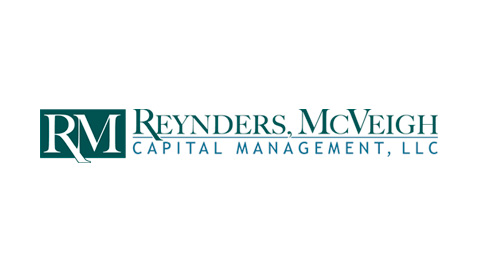 In response to the attacks in Charlottesville, Virginia last week, we appreciate the companies and the corporate leaders who are speaking out against anti-Semitism, racism, and bigotry. We at Reynders McVeigh Capital Management, LLC and Fresh Pond Capital applaud those corporations and join them in standing up. We believe we are one nation and that the attacks in Virginia are attacks on freedom everywhere in the United States and the world. We understand that our country’s foundation includes legislated freedom of speech, but we also believe that our nation’s moral mandate includes the cultivation of a culture of religious freedom, multiethnic
identity, and tolerance.

Following last week’s terrorism in Virginia, we created an internal report to track the responses from the public companies in which we are invested. We expect leading corporations to speak out when moral barriers are breached in the public square. We applaud Alphabet for revoking The Daily Stormers’ domain registration, Paypal for announcing last Tuesday night that they would bar users from accepting donations to promote hate, violence and intolerance, and Apple’s CEO Tim Cook for his professional response which was particularly poignant considering his personal background. These examples are a fraction of the support and action we are witnessing. We are encouraged and fortified by conversations taking place between executives of corporations supporting freedom and tolerance.

We are one nation of many colors, perspectives, and experiences. There is room for all of us to understand our differences and to build a stronger, more peaceful tomorrow. We believe a community of inclusion and difference is critical. We stand together with the people of Charlottesville for one nation, indivisible, with liberty and justice for all.