Are investors jumping ahead of the tax cuts? 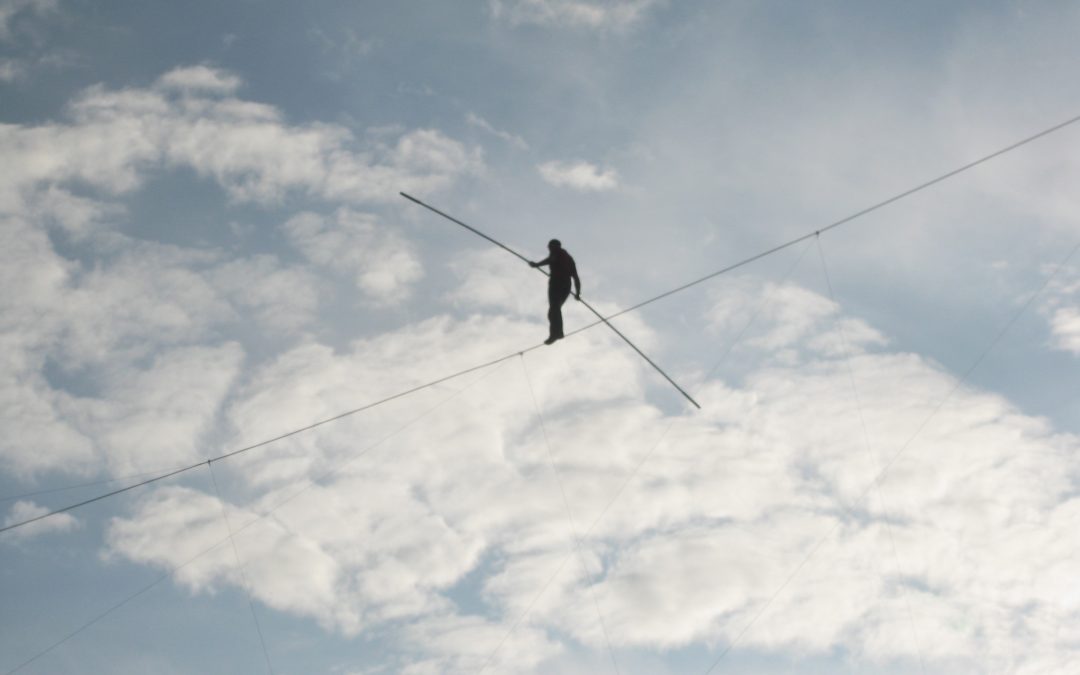 On the tightrope between global political uncertainty and domestic open fields for investors, where do the markets plant their feet? In our most recent Long Run newsletter, we look at how Q4 set the stage for another run of potentially inflated investor expectations.

As the year turned over, the upward momentum from 2017 stayed on course: potential clouds of rising interest rates, nuclear weapons in North Korea, and higher oil prices were blown away by investors shifting their outlook from one of denial to acceptance. Surveys and pundits show strong confidence in the coming months, with anticipation that the market and the U.S economy overall will enjoy sustained lift.

That is all well and good – we enjoy optimism! But we are also geared to question the herd-driven market mentality. Investors are expecting more leaps based on the aggressive corporate tax cuts that are taking effect; it is our belief, though, that much of the market’s recent advance was in anticipation of the tax plan, which is likely already reflected in stock prices.

The big question is whether the tax cuts will lead to some greater second-order effect on the economy. So far, we have seen only limited evidence of companies taking major steps to move projected tax relief back into concrete investment plans, to employees, or to investors. We would want to see this second-order economic impact of the tax cuts beginning to occur early in the year for markets to move higher in 2018. Without significant activity on that front, the country will be left with declining tax revenues and a mounting deficit.

We therefore share some of the skepticism of many economists who feel that the tax cut on its own will not likely lead to the kind of economic growth that is exciting global markets today. Such a measure of doubt in the market is a good thing, from our perspective. If everyone were convinced that the current tax reform effort would lead to higher growth, the skies would be a little too clear and optimism much too high.

Given the wild ride of the past 12 months, there can always be surprises as we settle into 2018. We will be watching for the effects of the tax cuts and how the markets react to the new environment.

For more insight into our current outlook, read our January Long Run